The Auditory System and Voice Production

The Auditory System and Voice Production

Voice production) occurs by the integration of the respiratory, phonatory and articulatory systems, and also involves highly complex mechanisms of structures related to the central and peripheral nervous systems]. The airflow that is moved out of the lungs during expiration by the coordinated action of the diaphragm, abdominal muscles, chest muscles, and rib cage is directed toward the vocal folds). Then to produce sound, the vocal folds are moved to midline by the action intrinsic muscles, nerves, and cartilages). The column of air from the lungs creates subglottic pleasure, causing the opening of the vocal folds. This is the beginning of a vibratory cycle that occurs repeatedly. In one vibratory cycle, the column of air pressure opens the bottom of the vocal folds. Then the air continues to move upward, now toward the top of the vocal folds, opening them entirely. The low pressure created behind the fast-moving air column produces the “Bernoulli effect”, which causes the bottom to close, followed by the top. The closure of the vocal folds cuts off the air column and releases a pulse of air, and the cycle recommences. The rapid pulses of air created in the repeated vibratory cycles produce “voiced sounds”, which is then amplified and modified by the vocal tract resonators. The nose, pharynx, and mouth amplify and modify sound, allowing it to take on the distinctive qualities of voice. Finally, the articulators produce recognizable words The neural component of the voice production generates two components for the voice: a propositional and an emotional one. The propositional vocalization is the expression of any idea that can be an abstract thought, an action, or an appreciation. Its content is not important if it has a communication proposal by means of the voice. The emotional vocalization expresses the emotional components of phonation. Both systems converge or integrate in the brainstem region where the retroambiguus nuclei are located. There, a new recording and a new result occur. This information goes to the nucleus ambiguus and retrofacial nucleus, which originate the vagal fibers of superior and inferior (recurrent) laryngeal nerves. The peripheral nerves directly related the voice, providing sensory and motor innervation of the vocal tract include the glossopharyngeal nerve (IX cranial nerve), the trigeminal nerve (V cranial nerve), the facial nerve (VII cranial nerve), the vagus nerve (X cranial nerve), and the hypoglossal nerve (XII cranial nerve). 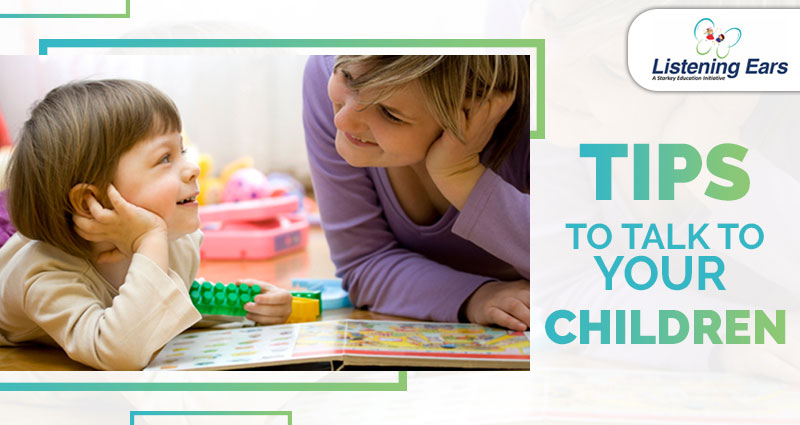 Tips To Talk To Your Children 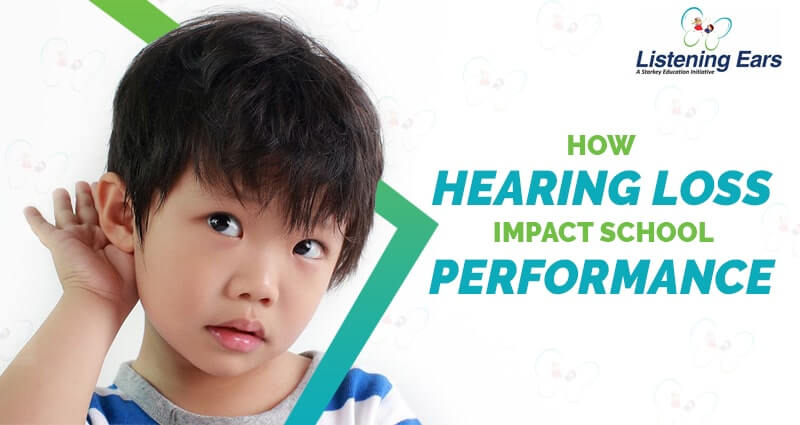 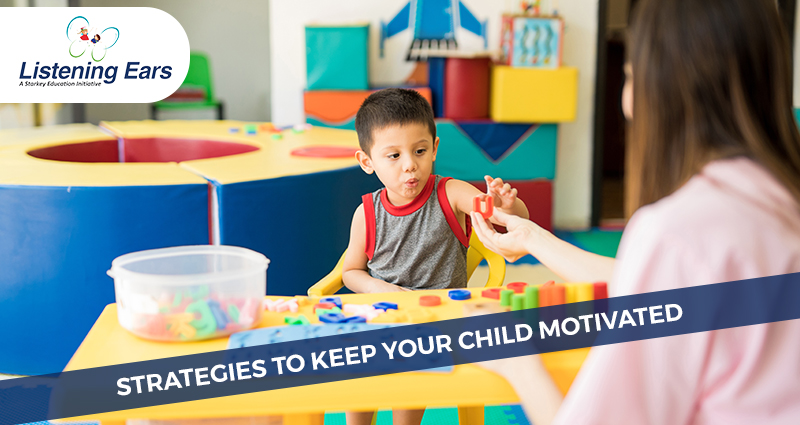