Hearing impairment comes from different biologic causes. Most commonly, the ear is the affected part of the body.

Conductive hearing loss occurs when sound is not conducted properly through the outer ear, middle ear, or both. It is generally a mild to moderate impairment, because sound can still be detected by the inner ear. More severe impairments can occur, particularly in Otosclerosis. Generally, with pure conductive hearing loss, the quality of hearing (speech discrimination) is good, as long as the sound is amplified loud enough to be easily heard.

Conductive hearing loss has a variety of causes:

A sensorineural hearing loss is due to insensitivity of the inner ear, the cochlea, or to impairment of function in the auditory nervous system. It can be mild, moderate, severe, or profound, to the point of total deafness. This is classified as a disability under the ADA and if unable to work is eligible for disability payments

The great majority of human sensorineural hearing loss is caused by abnormalities in the hair cells of the organ of Corti in the cochlea. There are also very unusual sensorineural hearing impairments that involve the VIIIth cranial nerve, the Vestibulocochlear nerve or the auditory portions of the brain. In the rarest of these sorts of hearing loss, only the auditory centers of the brain are affected. In this situation, central hearing loss, sounds may be heard at normal thresholds, but the quality of the sound perceived is so poor that speech can not be understood.

Most sensory hearing loss is due to poor hair cell function. The hair cells may be abnormal at birth, or damaged during the lifetime of an individual. There are both external causes of damage, like noise trauma and infection, and intrinsic abnormalities, like deafness genes.

Sensorineural hearing loss that results from abnormalities of the central auditory system in the brain is called Central Hearing Impairment. Since the auditory pathways cross back and forth on both sides of the brain, deafness from a central cause is unusual.

Populations of people living near airports or freeways are exposed to levels of noise typically in the 65 to 75 dB(A) range. If lifestyles include significant outdoor or open window conditions, these exposures over time can degrade hearing. The U.S. EPA and various states have set noise standards to protect people from these adverse health risks. The EPA has identified the level of 70 dB(A) for 24 hour exposure as the level necessary to protect the public from hearing loss and other disruptive effects from noise, such as sleep disturbance, stress-related problems, learning detriment, etc. (EPA, 1974).

Noise-Induced Hearing Loss (NIHL) typically is centered at 3000, 4000, or 6000 Hz. As noise damage progresses, damage starts affecting lower and higher frequencies. On an audiogram, the resulting configuration has a distinctive notch, sometimes referred to as a “noise notch.” As aging and other effects contribute to higher frequency loss (6-8 kHz on an audiogram), this notch may be obscured and entirely disappear.

Louder sounds cause damage in a shorter period of time. Estimation of a “safe” duration of exposure is possible using an exchange rate of 3 dB. As 3 dB represents a doubling of intensity of sound, duration of exposure must be cut in half to maintain the same energy dose. For example, the “safe” daily exposure amount at 85 dB A, known as an exposure action value, is 8 hours, while the “safe” exposure at 91 dB(A) is only 2 hours (National Institute for Occupational Safety and Health, 1998). Note that for some people, sound may be damaging at even lower levels than 85 dB A. Exposures to other ototoxins (such as pesticides, some medications including chemotherapy, solvents, etc.) can lead to greater susceptibility to noise damage, as well as causing their own damage. This is called a synergistic interaction.

Some American health and safety agencies (such as OSHA and MSHA), use an exchange rate of 5 dB. While this exchange rate is simpler to use, it drastically underestimates the damage caused by very loud noise. For example, at 115 dB, a 3 dB exchange rate would limit exposure to about half a minute; the 5 dB exchange rate allows 15 minutes.

While OSHA, MSHA, and FRA provide guidelines to limit noise exposure on the job, there is essentially no regulation or enforcement of sound output for recreational sources and environments, such as sports arenas, musical venues, bars, etc. This lack of regulation resulted from the defunding of ONAC, the EPA’s Office of Noise Abatement and Control, in the early 1980s. ONAC was established in 1972 by the Noise Control Act and charged with working to assess and reduce environmental noise. Although the Office still exists, it has not been assigned new funding.

Most people in the United States are unaware of the presence of environmental sound at damaging levels, or of the level at which sound becomes harmful. Common sources of damaging noise levels include car stereos, children’s toys, transportation, crowds, lawn and maintenance equipment, power tools, gun use, and even hair dryers. Noise damage is cumulative; all sources of damage must be considered to assess risk. If one is exposed to loud sound (including music) at high levels or for extended durations (85 dB A or greater), then hearing impairment will occur. Sound levels increase with proximity; as the source is brought closer to the ear, the sound level increases. This is why music is more likely to cause damage at the same output when listened to through headphones, as the headphones are in closer proximity to the ear drum than a loudspeaker. With the invention of in-ear headphones, these dangers are increased.

Hearing loss can be inherited. Both dominant genes and recessive genes exist which can cause mild to profound impairment. If a family has a dominant gene for deafness it will persist across generations because it will manifest itself in the offspring even if it is inherited from only one parent. If a family had genetic hearing impairment caused by a recessive gene it will not always be apparent as it will have to be passed onto offspring from both parents. Dominant and recessive hearing impairment can be syndromic or nonsyndromic. Recent gene mapping has identified dozens of nonsyndromic dominant (DFNA#) and recessive (DFNB#) forms of deafness.

Some medications cause irreversible damage to the ear, and are limited in their use for this reason. The most important group is the aminoglycosides (main member gentamicin).

Various other medications may reversibly affect hearing. This includes some diuretics, aspirin and NSAIDs, and macrolide antibiotics.

Extremely heavy hydrocodone (Vicodin or Lorcet) abuse is known to cause hearing impairment. Commentators have speculated that radio talk show host Rush Limbaugh‘s hearing loss was at least in part caused by his admitted addiction to narcotic pain killers, in particular Vicodin and OxyContin. 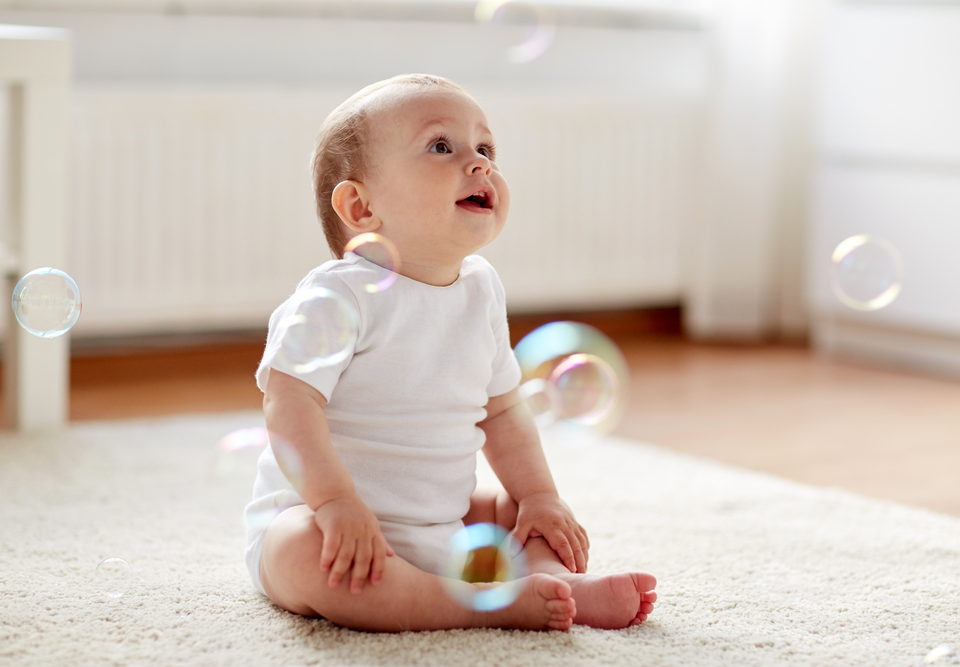 POP! The Benefits of Exploration with Bubbles 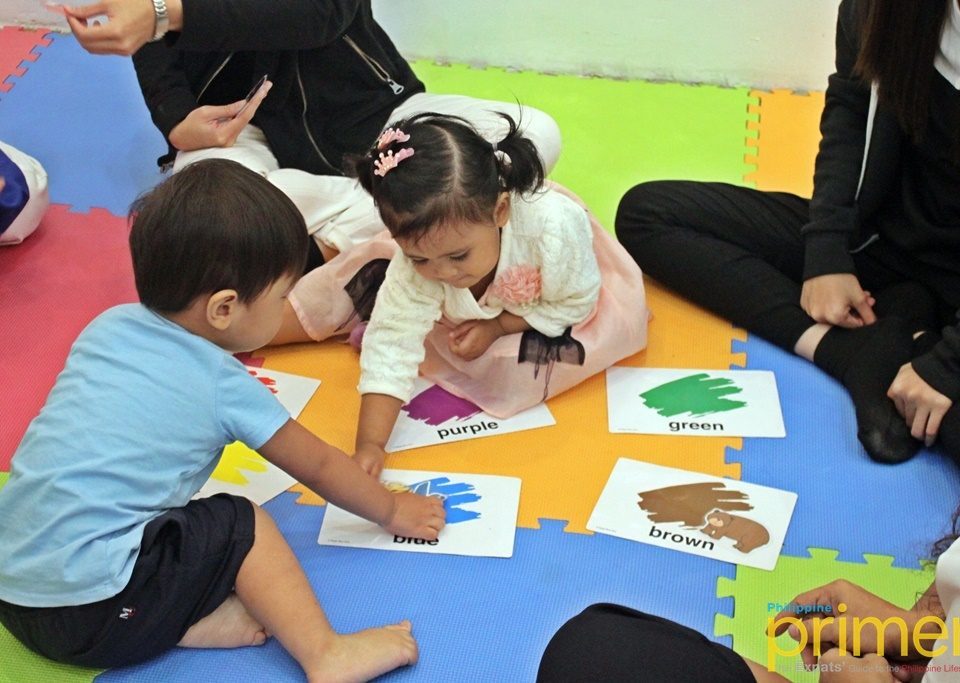 The Best Activities for Kids With ADHD